It’s only 21 months until the 2020 US Presidential Election, and as we know, politics are ever stagnant and unchanging. Therefore, I can predict the outcome of the DNC primaries and the election itself with an accuracy that is unmatched.

Abraham Lincoln will rise from the dead, come out of nowhere, and snag the nomination like a top-hatted ninja, just like he did for the Republican nomination in 1860. Hillary Clinton will get the VP nod, in hopes Trump will get so enraged that he tantrums to death, like the Roman Emperor, Valentian I, did after barbarians pissed him off just a little too much. As such, her campaigning will largely consist of standing outside various prison walls, wine glass in hand, and saying, “Guess I won’t be going in there!” with a wink and a smile.

All debates, for both the primaries and the election proper, will be moderated by RuPaul and a contingent of Daily Show alumni. This is where Lincoln will truly shine, winning over moderators and audiences alike with his folksy humour. Trump will be upset, because Lincoln is too tall to creepily loom over. 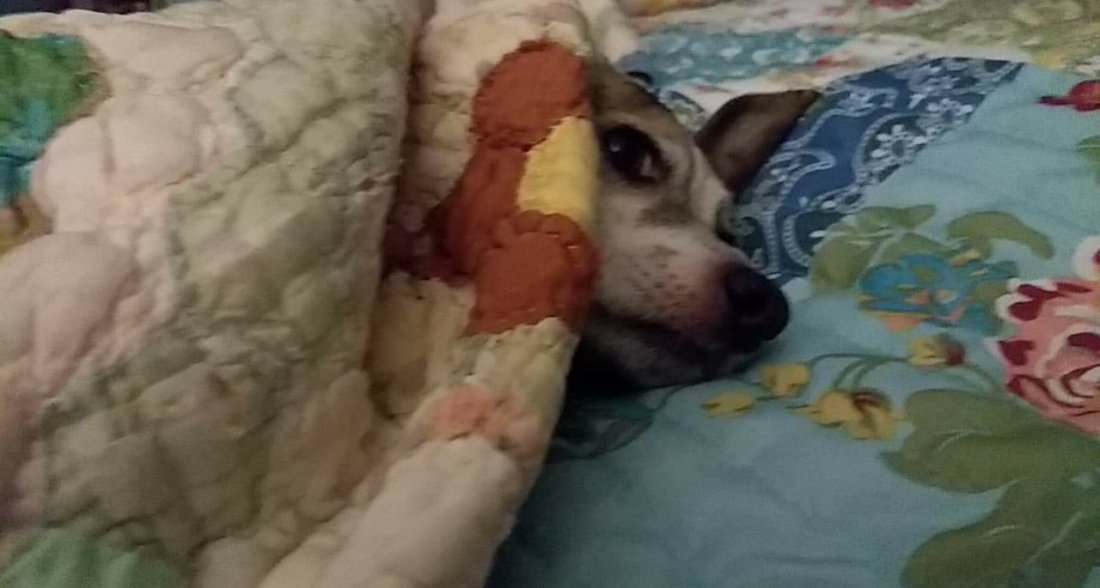 The fell magic that revived Lincoln will begin to fail! In desperation, the DNC shift him to the VP slot to make way for Ralphie Ehler, a Jack Russell / Chihuahua mix with a big heart and some innovative ideas on skunks (not friends) and where to eat kibble (on the bed). The Ehler / Lincoln ticket wins handily, as Ehler touches the American public’s heart by touching their faces. Lincoln holds on through the entire term and together, they heal America.

As Ehler is unmarried, his guardian, my sainted mother, will serve as First Lady. She will proceed to re-decorate the White House in a manner that all agree is tasteful, elegant, and frugal.

All this will come to pass. Everything will be great.

You can post comments with your own predictions, no matter how wrong they are.