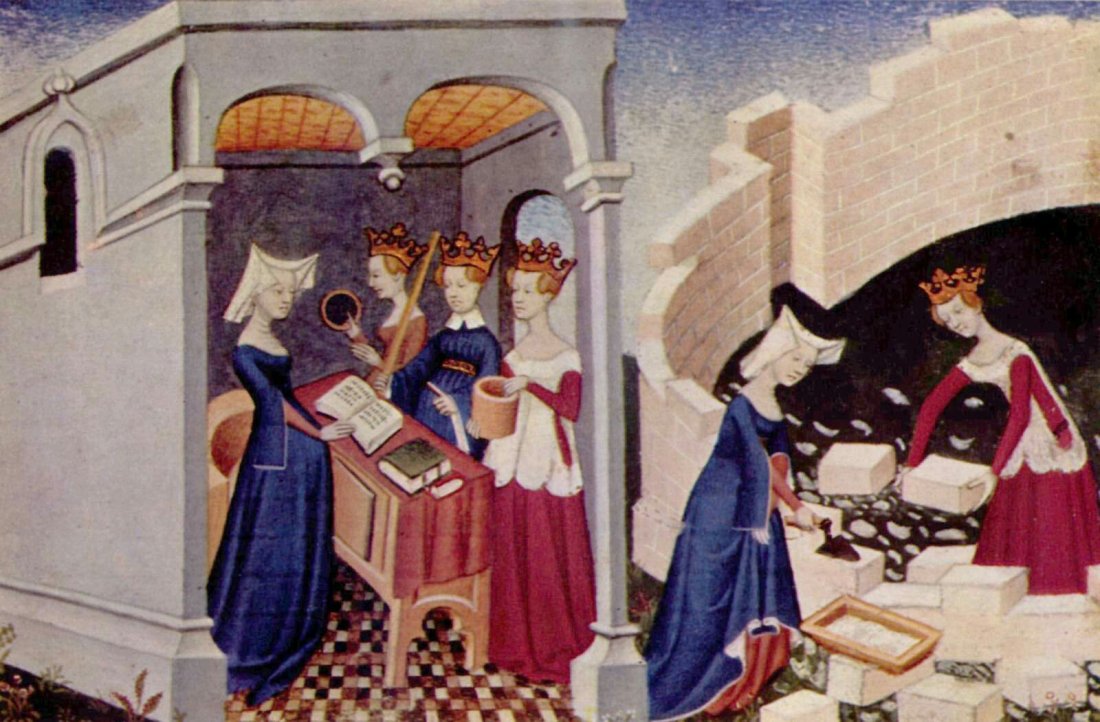 It’s my birthday and I can do whatever the hell I want. So today, I present to you all a short list of historical figures that would be great inspiration for fantasy characters.

(This is not an exhaustive list. It’s the tiniest shard knocked off an iceberg.)

By extension, this would mean settings inspired by different countries and time periods. The genre has been improving a lot in this regard in recent years and hey, let’s keep on improving it! US Civil War, English Civil War, 18th century Russia, Edwardian age inspired fantasy settings? (Or dare I say, Canadian history inspired? Don’t laugh; there’s some good stuff there.) That would be great! Admittedly, I’m trying to work out a timeline in my worldbuilding that would accommodate some of these and more, but I’d love to see what respectable authors would come up with using the same sources.

Now I sleep. Happy birthday to me.