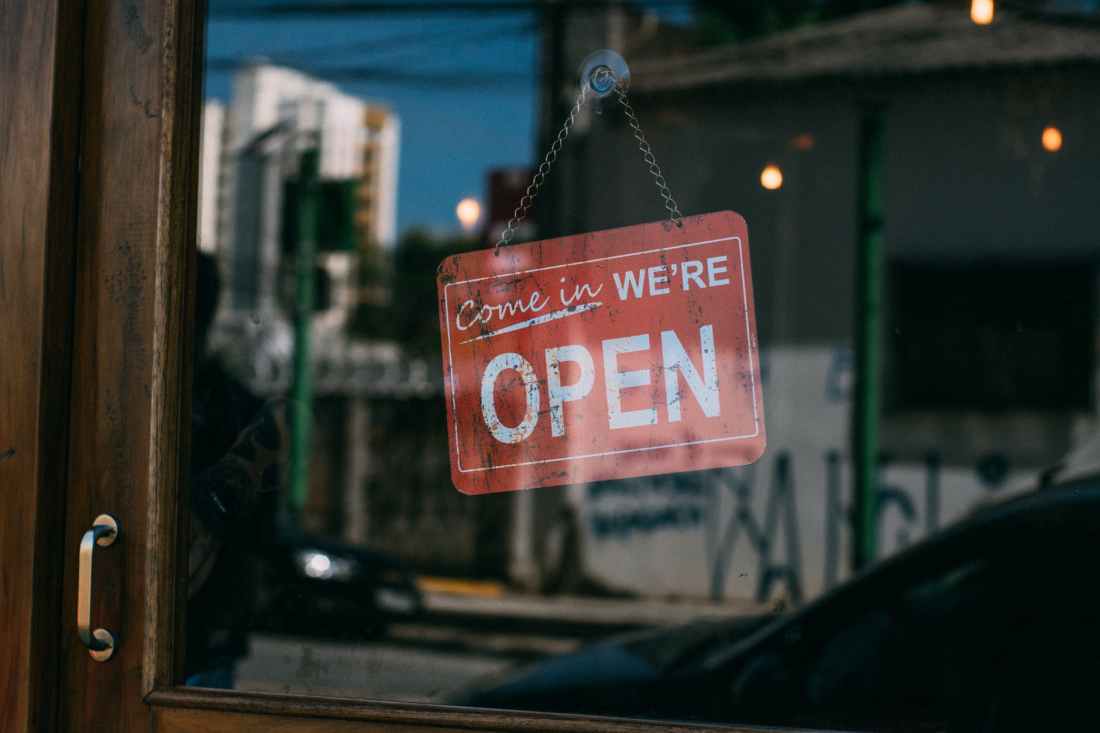 This may or not be based on a real-life incident. Certain details have been changed.

Rena Richards, an employee at Petrotown in downtown Burnaby, has been stuck in an interaction with a customer for the past hour.

Richards was initially drawn to assist Mary Macdonald as it is a part of her duties and also because Macdonald had with her a ‘very cute’ french bulldog. It took her five minutes to realize that this was a mistake.

“First, she was all, like, ‘I’m looking for a food for my frenchie,’ and I’m all, ‘sure, what’s he on now? Any allergies or other restrictions?'” she whispered to our reporter as Macdonald read over the ingredients list of a random bag of kibble and sighed long and repeatedly. “And yeah, she says she’s on Orijen Six Fish, but her dog’s getting itchy spots on his paws, so the vet’s saying to her it’s probably allergies. So I suggest switching the protein, right?”

“But then, she’s all, ‘but the internet says fish is good for frenchies!’ And she won’t hear anything about beef, or lamb, or chicken, or duck, or venison, or anything. It’s fish or nothing. And then we go right back to square one.”

“Oh, there was that twenty minute stretch where she had me track down a formula of Acana that’s only sold in one store in the entire Lower Mainland. Jenna helped me with that. Then Jenna saw a customer at the till and escaped. I think she’s hiding now.”

Richards then attempted to sidle over into the next aisle, but was foiled when Macdonald called out for her. She pressed a post-it note into our reporter’s palm. It said, “SEND HELP.”

Said Macdonald to Richards, “Here, look at these forum posts, look what they say about fish…”

When asked about her coworker’s situation after being located by the dumpster out back smoking a cigarette, Jenna Johnson said, “Look. I feel bad for her, I really do. But I’ve got kids to look after and I won’t be able to do that if my brain’s melted out my ears. I’ll tell her what, if she’s not free after another half hour, I’ll pull the fire alarm.” She took a drag on her cigarette.

At press time, Richards was still listening to Macdonald sigh while reading internet forum posts out loud and was considering using her uniform vest to smother her.

Our reporter was unable to obtain a statement from the french bulldog, Toby, beyond chilling, ceaseless eye contact.

Thanks for reading! Enjoyed it? Please consider tipping me via PayPal or Patreon. Thanks!