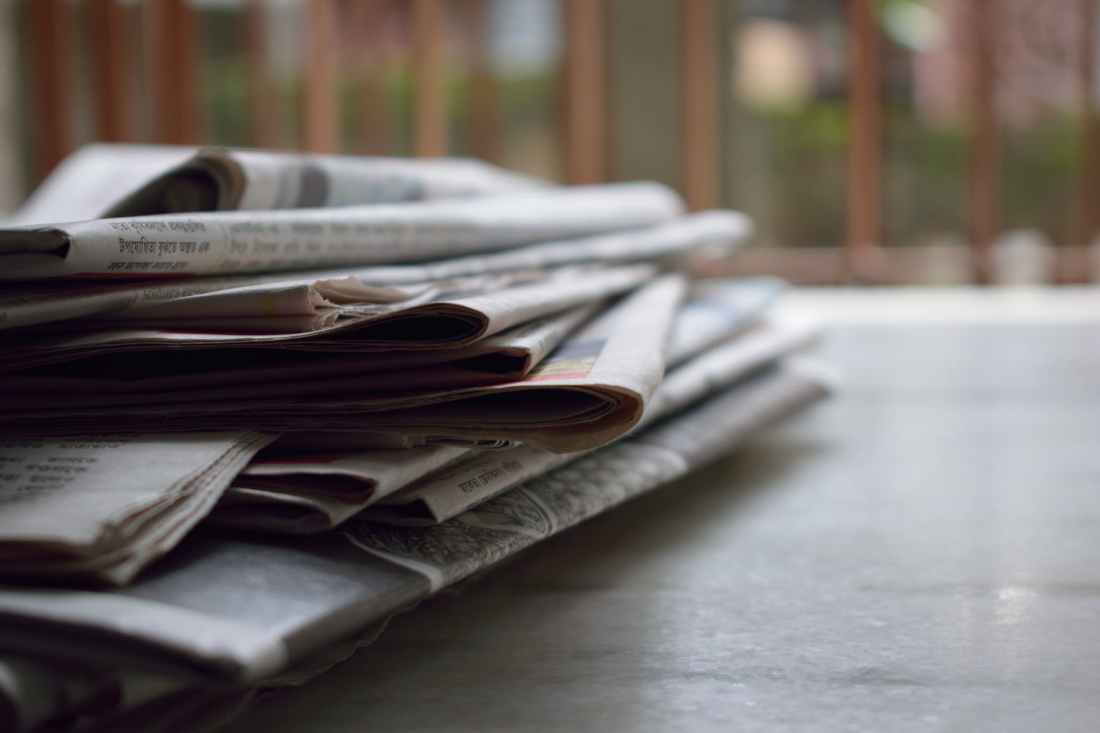 This is not the most serious introduction to the world of Animas, but inspiration struck. It will be sort of like the Discworld series, in that I hope it will be able to accommodate a wide variety of stories, concepts, and characters, such as civil war, graverobbing, and magical girls. (So you’re not stuck with silly MPs.) Updates in this series will be posted every four days.

Yesterday, a most curious debate occurred on the floor of parliament, of which your humble reporter was present. I shall endeavor to report the events as faithfully as possible, without the shamelessly unprofessional biases flaunted by other so-called ‘news periodicals.’

SPEAKER: I call to the floor the honorable representative of West Strathy.

WEST STRATHY: Thank you. Mr. Speaker, I’d like today to raise an issue that has been plaguing us – I do not mean ‘us’ as in our proud dominion of ‘Norland’, but specifically ‘those of us having to spend day in and day out in the House of Commons.’ Specifically, I believe we should have a dog.

SPEAKER: Care to elaborate on your proposal?

WEST STRATHY: I propose it to be a bigger dog, like a retriever, so that multiple representatives may pet the dog at once. But not a giant breed, as that affects life expectancy and we’ll get attached and our hearts will break. Responsibilities for the dog’s care will be distributing by lot weekly and the name will be chosen by a small orphan child. I believe that this will substantially reduce the stress and acrimony that currently plague the house and will help us level the party barriers that keep us from getting that damned railway built.

SPEAKER: Bapsport, please wait until I have opened up the debate.

BAPSPORT: Well, when will you?

BAPSPORT: Mr. Speaker, this is clearly a shameless attempt, not only to extort more money from our piteously exploited taxpayers, Besides which, why a dog? Why not a cat?

WEST STRATHY: A cat?! You disgust me. Why would anyone want a cat when they could have a dog?

BAPSPORT: Cats live longer. They cost less to maintain and they do not require as much of our attention. Or perhaps that’s your intent – to distract us with an amiable dog while our government shoves more pork into the gaping maw of the railway barons?

At this moment, PRIME MINISTER Lark stands up, exceedingly unsteady. She keeps feeling the desk in front of her and the table behind her with both hands, at one point grasping the gleaming pate of her deputy, the honorable representative of MONTARBRE. She turns to WEST STRATHY.

PRIME MINISTER: Lona. Lona. I respect you, Lona, excessively, exceedingly, you’re a lion of the Union Party, you know that, don’t you?

WEST STRATHY does not speak, but blinks her eyes rapidly.

PRIME MINISTER turns to the honorable representative of BAPSPORT.

PRIME MINISTER: Nelvin, you’re a pain in my ass, no two ways about it, but for a Curler, you’re all right.

PRIME MINISTER looks at the desk in front of her, twisting her about for 9 seconds.

PRIME MINISTER: I refuse to answer irrelevancies. Let me continue with the matter at hand.

SPEAKER: Go on. Bapsport, save it a moment.

PRIME MINISTER: Anyway. Well. It seems very clear we should get a dog and a cat in order to satisfy both parties, especially as proper socialization with other species will make them more amiable companions for us all.

HAVERLY: But both cats and dogs make certain members of the House sneeze. Why not an iguana?

PRIME MINISTER: Tobin? Do you want to just bring your iguana?

BAPSPORT: Oh sure, why don’t we all bring our pets to work, while we’re at it! That won’t cause any problems at all!

MALLAHAKEE: If that’s an option, I’d like to bring my puppy Bailey. I’m still housebreaking her, see, and consistency’s important, which is so hard when I have to entrust her to my butler half the time and-

PEREGRIN: Dawn, we share an office! Under no circumstances will I consent to urine in our office!

MALLAHAKEE: Is this because she peed on you once?

RONNERY: May I state my objection to retrievers? I was bit by a copper retriever when I was a boy. What about a nice Terrahonian?

WEST STRATHY: Sure, if you can call a Terrahonian a ‘dog.’

The din now increases to such a level that it makes in impossible to discern the individual voices, let alone statements, of our honorable representatives. I cordially invite the esteemed readers of the Eleheim Citizen to write to us with your guesses of how long it took for the first fist to be thrown and who threw it. The closest guess will be granted a lovely hot nog from the Bear’s Crown tavern on 3rd and Main. It may be recalled that the last fistfight to break out in parliament occurred five weeks before the publication of this edition, over the matter of fund allocation for gods’ bones excavations in Olnaria Territory.

The SPEAKER pounds the base of his ceremonial mace on the floor. No one heeds it. PRIME MINISTER Lark does not participate in the fighting, opting instead to sit with her eyes cast down and her hands clutching her curls.

The SERGEANT-AT-ARMS, having previously been absent for an undisclosed reason, arrives onto the floor. She restores order by lightly pushing downward on the shoulders of the offending parties until they collapse into a heap of tears, whereupon they crawl back to their seats. Some, such as WEST STRATHY and BAPSPORT, have prepared for this eventuality by donning shoulder guards underneath their coats. The SERGEANT-AT-ARMS responds by twisting their arms behind their backs.

Far be it for your humble reporter to inject her personal commentary, but I am confident that a similar scene will occur at this location within weeks and that few representatives from either party will have learned anything from this experience.

SPEAKER: Is that quite enough from everyone?

The assembled representatives murmur their agreement.

PRIME MINISTER: I propose that we all take a break for lunch somewhere. For me, preferably, a quiet pub where no one speaks above a certain volume.

PRIME MINISTER Lark’s motion is passed unanimously by both parties.

The Great Dog Debate has been shelved until next week. – RH

There you are. If you enjoyed it, please consider throwing a tip my way via PayPal or Patreon. Also, if there’s some little aspect of the world you want to know about, put it in a comment and I’ll see if I can’t write something about it. Cheers!

3 thoughts on “(Animas) A Report on the Great Dog Debate in the Norland Parliament – April 18th, 1082 CR, Eleheim Citizen”